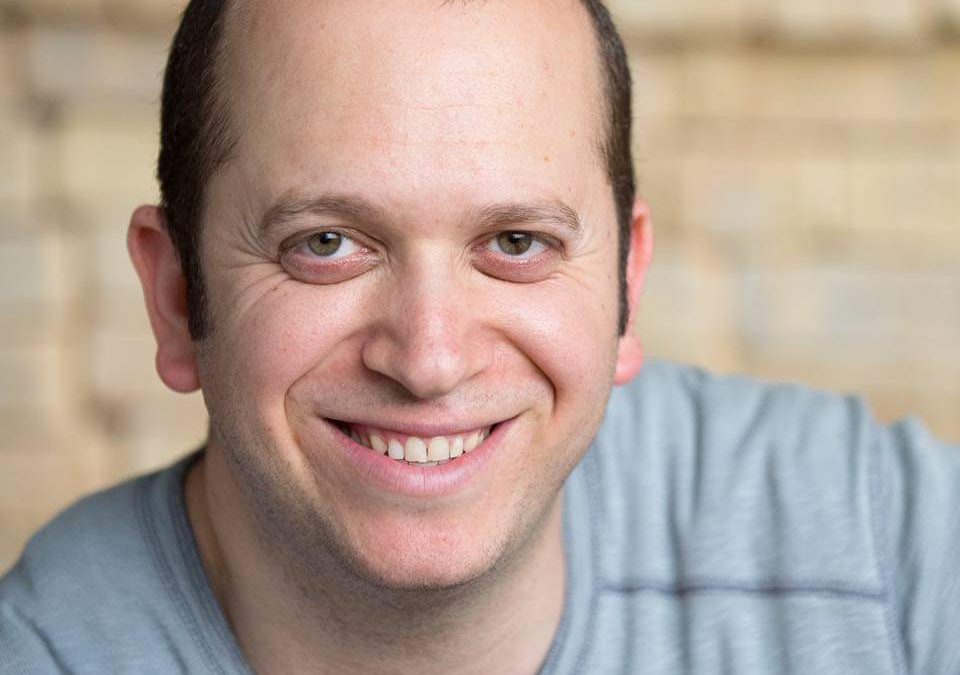 Tell us a bit about yourself. (E.G. job, family, hobby, where you live)

I have been living in Chicago ever since I left Bais to return back to America, (or be forced to join the army,) in 2005. I’ve been married for almost 11 years Bli ayin hara and have 2 boys & a girl. I’ve worked as an ABA (applied behavioral analysis) therapist, started a video production company, and have been building my music career as a singer in the Jewish music world. Dov Smith and I had a crossover episode using both of our video expertise with a cameo by the legendary Rav Zvi Zimmerman! (It was a skit entitled, Chavrusa, about well, two chavrusos and the journey that their relationship takes them on, much like the relationship between a husband and wife. Yes, it is as corny as it sounds, but I am proud of it!
I have a song coming out in the near future composed by a very talented Bais alumni, Simcha Kranczer.

What is one of your favorite memories, Shiurim, Rebbeim, or events while attending Bais?

I have many fond memories of my time at Bais. A favorite memory that has always stayed with me; taking a tiyul to B’nei Brak with the yeshiva and staying there for Shabbos. We settled at a large yeshiva dormitory which was vacant for that Shabbos, attended a couple of Tishim on Friday night, and had wonderful meals together with the yeshiva. The singing, divrei Torah, and food were ruchnios and gashmios at their best! We were zoche to daven mincha with Rav Chaim Kanievsky, (I was only 3 seats away from him in the same row,) which felt like a dream. Eating together with the guys, walking on Shabbos through the streets of B’nai Brak, these are memories which will stay with me forever, b”H.
I was privileged to have Rabbi Hartman as my first year shiur rebbe and Rav Kaminetzky for my second year. Unfortunately, I had to leave after Purim my second year along with 2 other friends due to army restrictions.
I miss my good friends tremendously but am grateful for this alumni experience to be able to stay in touch.

How has your time at Bais influenced or helped you in your life?

My somewhat short time at Bais has had a tremendous influence on my life to this day. Bais is where I fell in love with really learning Gemara, learning on a regular basis, and really appreciating walking around proud to be a ben Torah. I started weaving a sort of rope that connects me to this day to Torah learning. I was lucky to have attended yeshiva in Bridgeport for the rest of my second year with some Bais alumni and then to have been a part of Rav Zvi Zimmerman’s yeshiva learning program shortly afterwards back in Chicago. To me, Bais was where it started, and also where it continued through Rav Zvi and the friends I made while there.
Two other things that Bais taught me were that I apparently have a strong Chicago accent, and that the British don’t really talk like the old fashioned way I imagined they do. Who would have Thunk??

What advice would you give a fellow Bais Alumni?

I agree with Dov Smith! Keeping in touch with your friends even if it has been a long time, is so critical. I have just recently heard from a great “old” friend who I hadn’t spoken with probably since 2005. The getting back in touch instantly brought back great memories and has added strings to that rope which on one end is connected to me and on the other to my wonderful time at Bais.
Final advice is to connect/reconnect with Rabbi David Lavon. He’s simply the best! 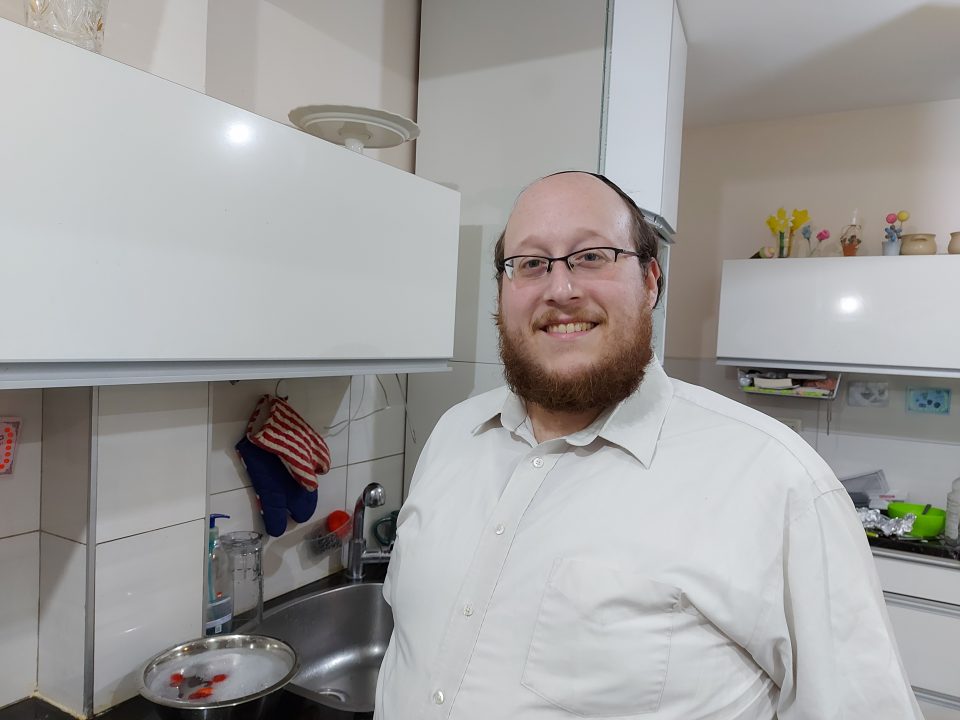 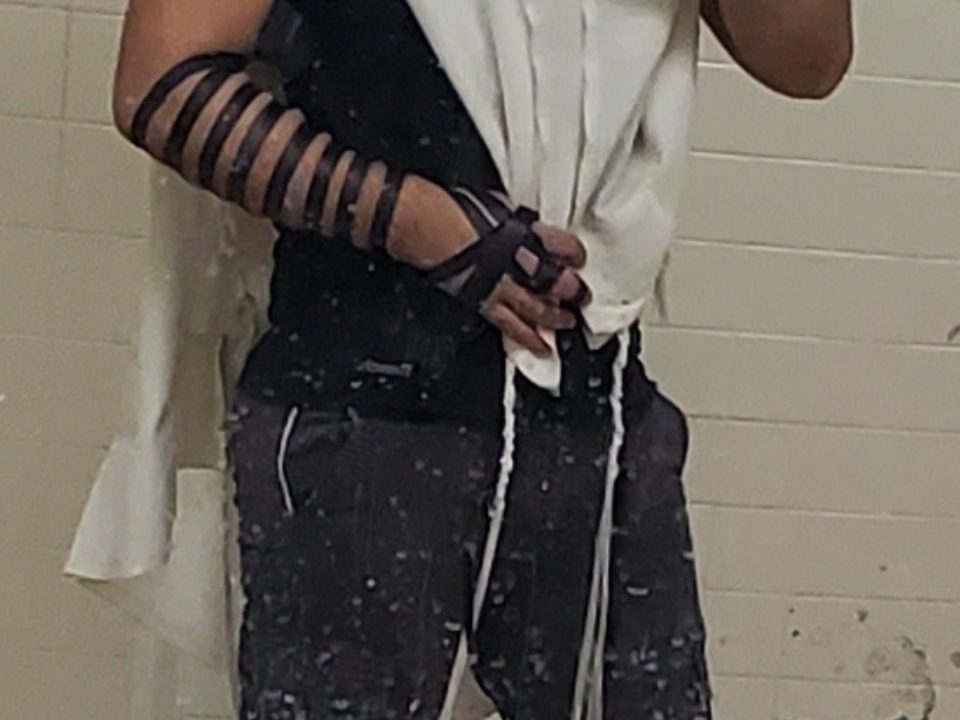